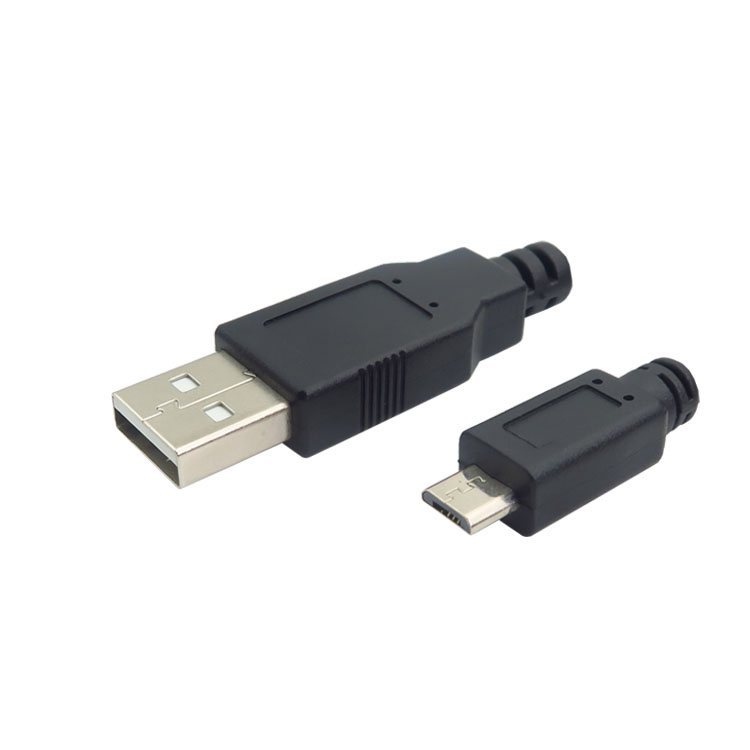 Chinese Name: data line, foreign name: USB data cable. USB data cable is used for connecting and communicating between computers and external devices, as well as charging mobile phones and connecting to the outside. Popularly speaking, it is used for transmitting data and charging.

USB is one of the most widely used external bus standards in PC field. It is used to standardize the connection and communication between computer and external devices. USB interface supports plug-and-play and hot-plug functions of devices. With the rapid development of computer hardware, the application of USB increases the speed of data transmission between external devices. The greatest advantage of speed improvement for users is that users can use more efficient external devices, such as USB 2.0 scanner, scan a 4M picture in about 0.1 seconds, efficiency. Greatly improved.

Mini USB, also known as mini USB, is a USB interface standard. USB is the abbreviation of Universal Serial BUS, which means "Universal Serial Bus" in Chinese. It is a technology developed for data transmission between PC and digital devices. Standard USB, MiniUSB and MicroUSB become the most common USB interface at present. Compared with standard USB, MiniUSB is smaller and suitable for small electronic devices such as mobile devices.

Micro USB is a portable version of the USB 2.0 standard, smaller than the Mini USB interface used by some mobile phones. Micro-USB is the next generation specification of Mini-USB, which was formulated by the USB Implements Forum (USB-IF) on January 4, 2007. Micro-USB supports OTG, like Mini-USB, which is also 5pin. The definitions of the Micro family include the Micro-B family slots for standard devices, the Micro-AB family slots for OTG devices, the Micro-A and Micro-B plugs, and cables. The uniqueness of the Micro series is that they contain stainless steel shells, which are not a problem with thousands of plug-in devices.

Red, white, green and black are the standard wiring colors, corresponding to 1, 2, 3 and 4 pins respectively.

The general arrangement is red, white, green and black from left to right.

The red - US power supply is marked with Power, 5V, 5VSB.

USB is a common PC interface, only four wires, two power supply two signals, it should be noted that do not reverse the positive and negative poles, otherwise you will burn the USB device or the computer's South Bridge chip