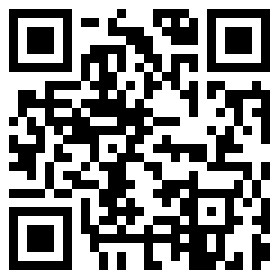 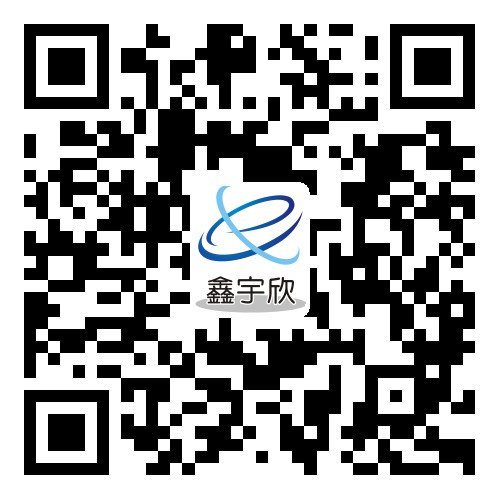 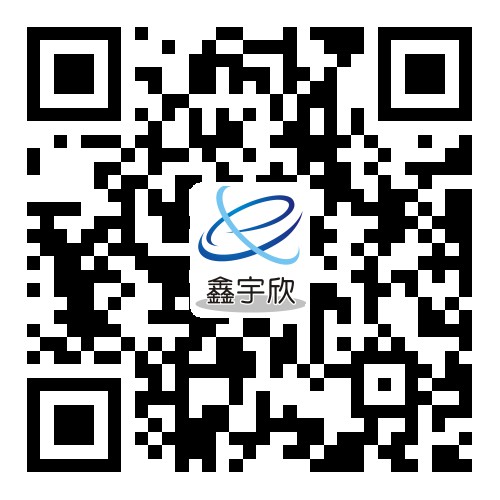 General USB data line
There is no central control chip, you must plug in the phone computer to recognize the line, the price is cheap. The typical models: Samsung CDMA series, D500 series; Motorola e398 series, V3 series; Nokia DKU2; NEC N720 series; Siemens 65 series and so on.

USB data line with IC
With central control chip, the model is 2303, 2101, 3116,, do not plug the phone will recognize the line, because the price of a IC is more than 10 yuan, so the price is more expensive than the IC. Chip data line working principle is the to COM USB, the USB interface into a serial port on the computer display.

USB2.0 and 3
USB3.0 is by Intel, Microsoft, HP, TI, NEC, ST-NXP and other industry giants composed of USB3.0 promotion group announced in November 18, 2008 has been officially completed and published USB3.0 standard. USB3.0 standard provides ten times the transmission speed of USB 2 and higher energy efficiency, can be widely used for PC peripheral equipment and consumer electronics products. The bandwidth of the USB3.0 interface is increased to 5Gbps, while the theoretical bandwidth of USB2.0 is 480Mbps. All the high-speed USB2.0 equipment to get USB3.0 up will have a better performance.

USB3.0 data line
USB cable to improve power means that people can use it to charge the laptop.